Future Digital Norfolk is a not-for-profit organisation, structured as a Company Limited by Guarantee.  We are based in Norwich and work closely with Future Projects, the charity which operates the Norwich FM Community Radio service, Future Radio.

Future Digital Norfolk Limited has three directors. Lawrie Hallett and Mike Stonard developed the idea for the company in late 2014 and they were subsequently joined by Tom Buckham in September 2015. All three directors have considerable experience of professional radio broadcasting. Lawrie Hallett worked for various stations as a reporter, presenter and producer, before joining Ofcom in 2004 to help run the regulator’s Community Radio licensing scheme and develop digital radio broadcasting policies. He now serves as a Trustee for the charity which runs Future Radio. Mike Stonard, has been a regular broadcaster on Future Radio for several years and is currently Chair of the Board of Trustees at Future Projects, the station’s parent body. Tom Buckham was the founding Station Manager of Future Radio, working for the station between 2004 and 2011. 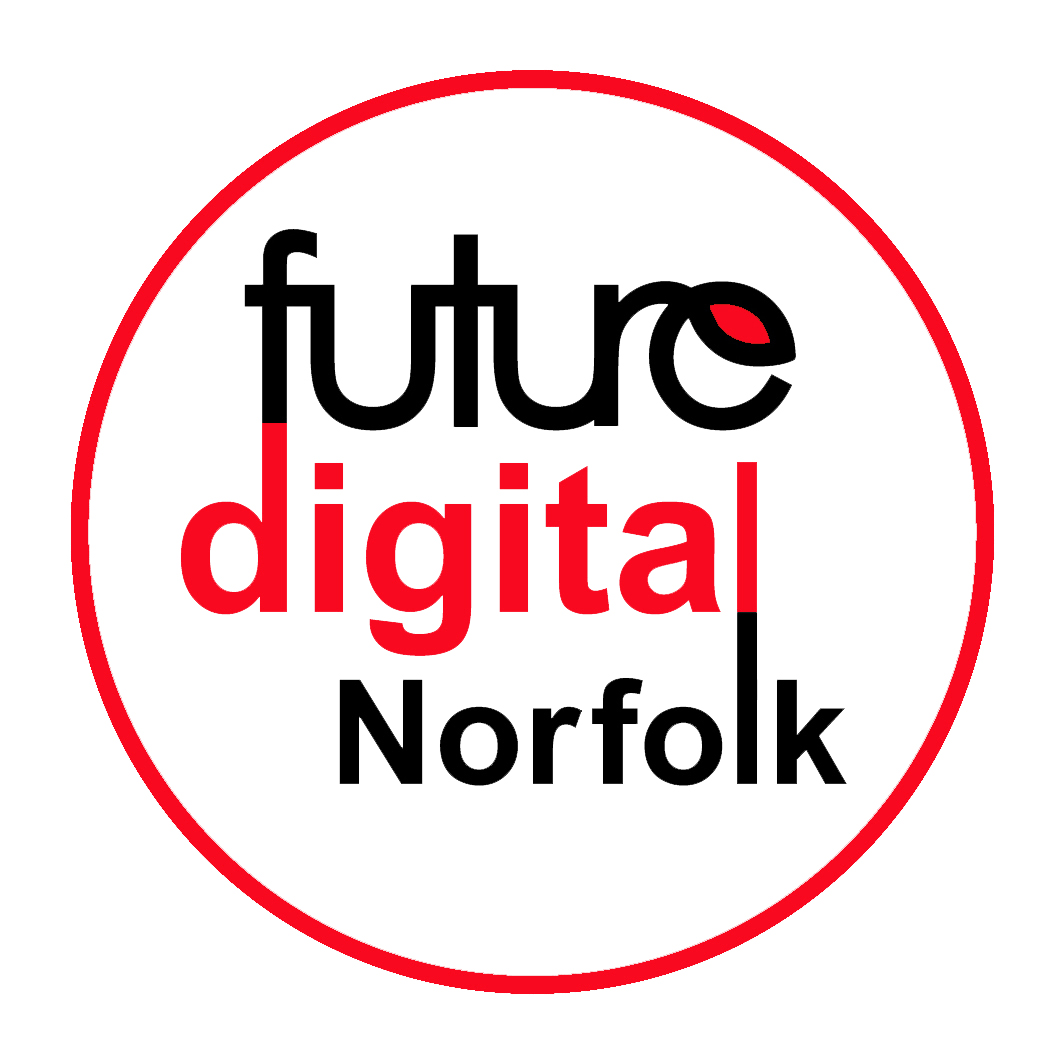